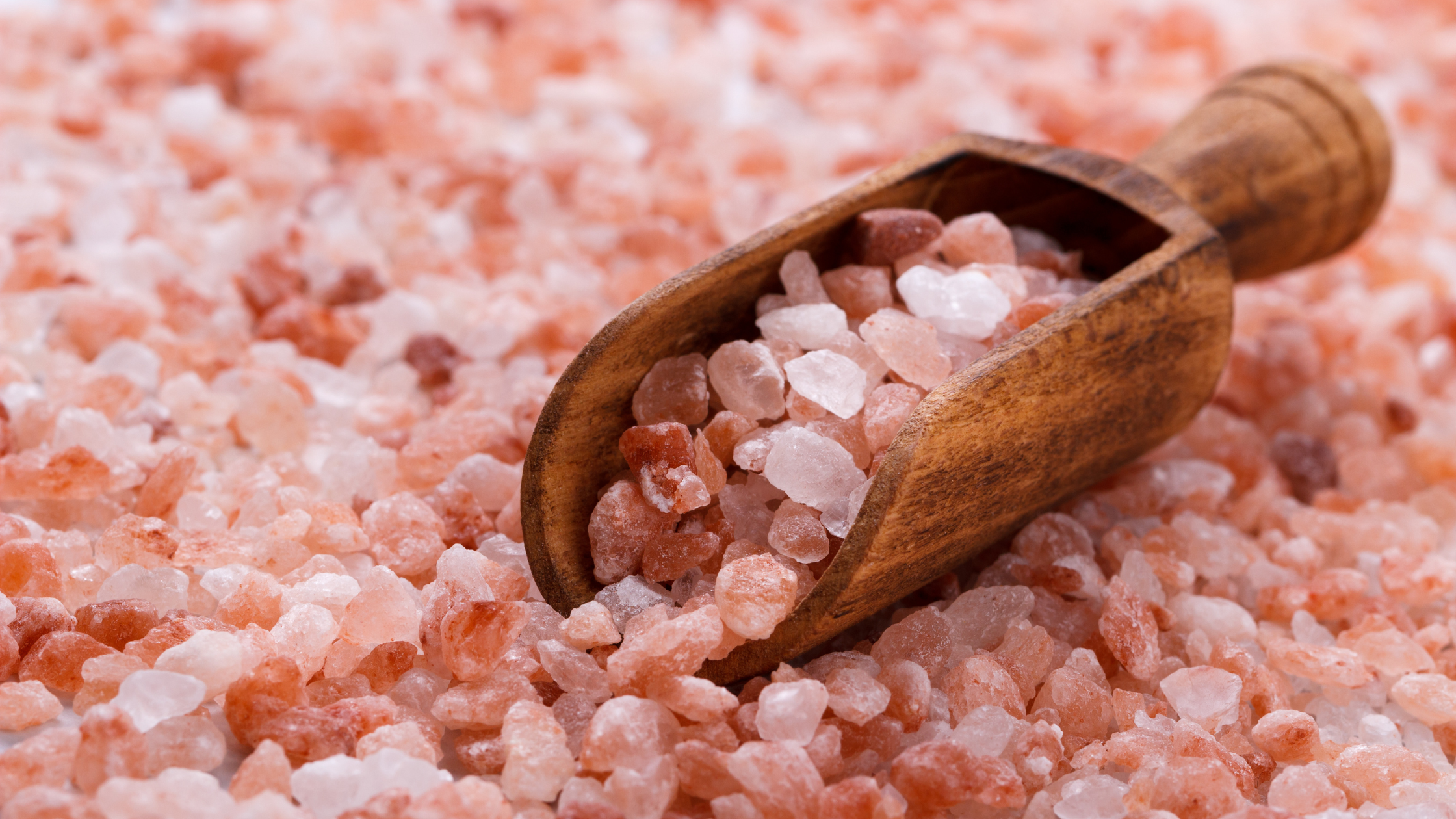 It is no secret that Himalayan rock salt has gained popularity among health enthusiasts recently. It’s a topic that is discussed a lot and is even debated! Himalayan rock salt appears to be drawing more and more attention every day, whether it’s due to its various colours or promises of amazing medicinal abilities.

Many individuals have stopped using normal table salt in favour of Himalayan pink salt, which is pure and healthy. Do you ever ponder this? They claim that this unusually coloured salt has many other qualities that make it the finest option for ingestion.

It is additive-free, pure, all-natural, and has not undergone extensive refinement. The various hues of Himalayan salt may also pique the interest of people. Its colour is not uniform, even though it generally comes in different shades of pink or orange. One of the most striking qualities of Himalayan salt is its colour.

Discover the various hues of Himalayan salt below:

When extracted from the Himalayan pink salt mine’s outlying regions, Himalayan salt crystals could be white. Given that this is a unique variety of natural rock salt, you can anticipate that it will cost a little more than regular Himalayan Pink Salt.

The colour of white Himalayan salt can range from soft pink (nearly like rose quartz) to greyish tones to pure white.

White Himalayan salt crystals are believed to include the typical 84 essential and trace elements that are distinctive of Himalayan salt, even though the iron level may be lower.

It is said that the distinctive reddish-brown hues of Himalayan salt are caused by minerals and other components that are present in traces. Anything outside sodium and chloride that makes up Himalayan salt is considered to be a trace element.

The high iron content of Himalayan salt is largely responsible for the salt’s red hue. Other than that, there are a plethora of other important minerals found in Himalayan salts, such as naturally occurring iodine, calcium, magnesium, and zinc.

This is the most prevalent type of natural Himalayan salt. Making inexpensive Himalayan salt lamps that mirror the colour of these crystals to produce a relaxing aura is appropriate for the salt’s pink-orange tones. These lights purify the air, encourage sound sleep, and may even lessen respiratory problems.

Given its many uses, Himalayan pink rock salt is quickly becoming a household favourite. Think again if you believe that salt is only for sprinkling on savoury dishes!

The colour of BLACK Himalayan Crystal Mineral Salt sometimes referred to as “Kala Namak,” is more reddish-grey than black. The mineral composition of black Himalayan salt is intricate, and it tastes and has a high sulfate content. When eaten, the flavour is immediate but quickly fades, leaving a rich mineral taste. A lot of real Indian food uses black Himalayan salt.

Finding anything truly natural in this day and age of overly processed and manufactured goods can seem next to impossible. Knowing that you’re at least attempting to make healthier decisions gives you comfort. You should use it once before making a decision based on your cooking experience.

Whatever the colour of Himalayan salt, it is incomparably superior to regular white table salt in its natural, unadulterated state.