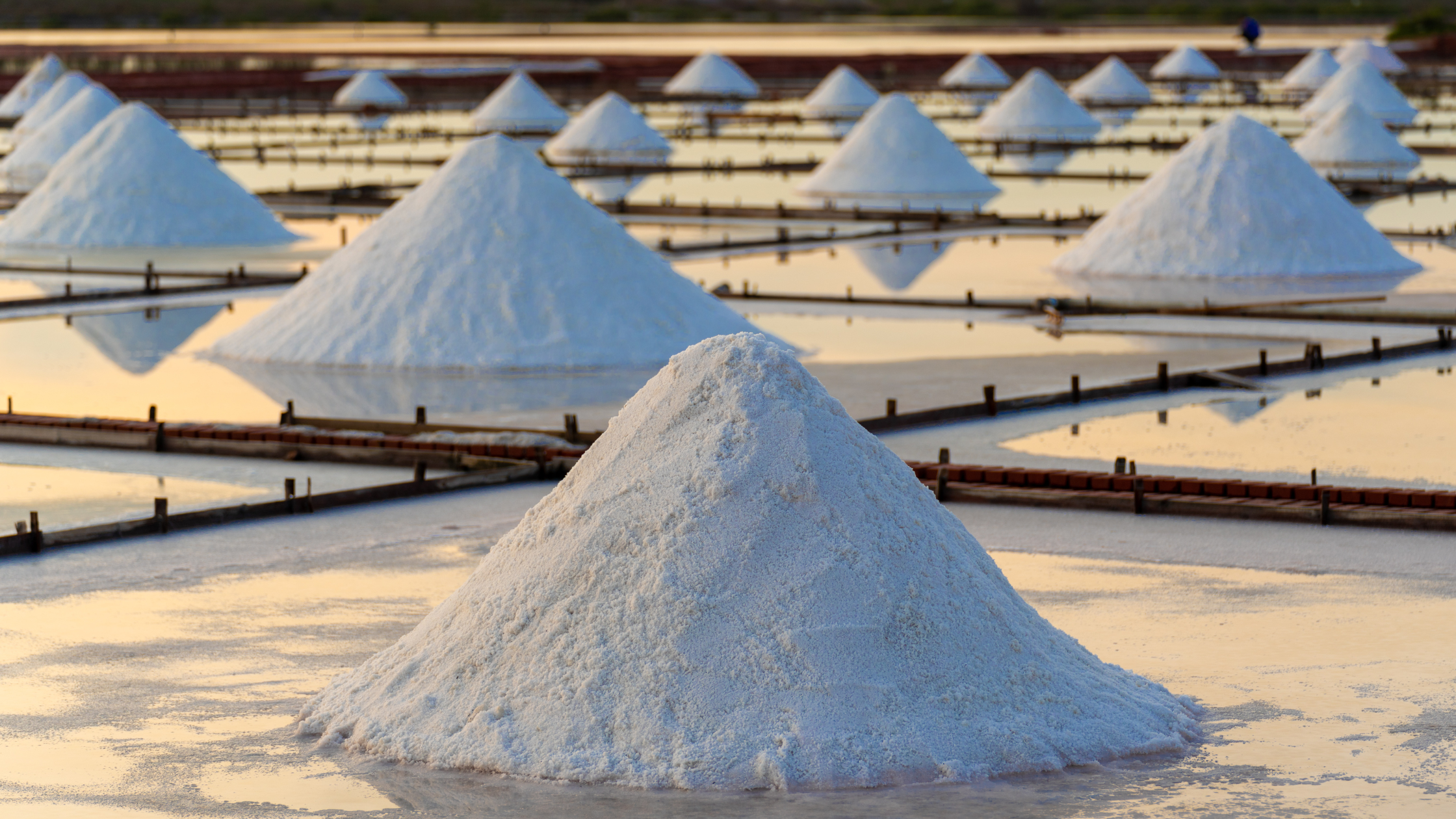 We’re all accustomed to seasoning our food with sodium chloride (table salt) on a regular basis, but salt’s uses go beyond the kitchen counter. As a provider of rock salt, we are aware that there are several uses for various types of salt in numerous industrial applications, even though you may not be aware of these usage. In a variety of industrial businesses, industrial salt is actually one of the most influential and often utilized materials.

Industrial salt supplies are in high demand worldwide since there are so many different ways to utilise these salts. Salt has a wide range of applications, from the chemical sector to the oil business. Here are a few ways you can use salt in an industrial setting:

Use of Industrial Salt for De-Icing

De-icing is one of the most often used applications for salt. Roads, sidewalks, and other surfaces that can become hazardous if an ice layer forms can all benefit from the application of de-icing rock salt. In order to prevent or postpone the formation of ice, this de-icing road salt is applied to the roadways in order to generate a layer of brine before the surface may freeze.

Salt Applications in the Oil Industry

In the oil business, salt is also frequently used. It is frequently utilized in an oil drilling rig to improve safety and productivity. When used as a drilling fluid, it can also be added to mud.

Here is an explanation of how industrial salt is used in the oil industry:

Uses of Salt in the Chemical Industry

In order to create various compounds, industrial salt is also commonly employed in the chemical industry. When making chemicals like chlorine, soda ash, and caustic soda, it can be utilized as a raw material. Additionally, sodium nitrate, sodium bicarbonate, liquid sodium, metallic sodium, sodium sulfate, and other products can be produced using industrial salt.

Salt for the Textile Industry

Industrial salt is frequently used in the textile industry to set batches of dye in textiles. The textile sector can attain standardized dye thanks to this.

Salt in the Pharmaceutical Industry

Salt in the Soap Industry

The process of purifying water involves removing pollutants and unwanted elements. Additionally, it helps to provide clean water for human consumption and bathing by lowering the concentration of the water for industrial water supplies. Both home and commercial uses for regeneration salt and dishwasher salt are possible with water softening salt.