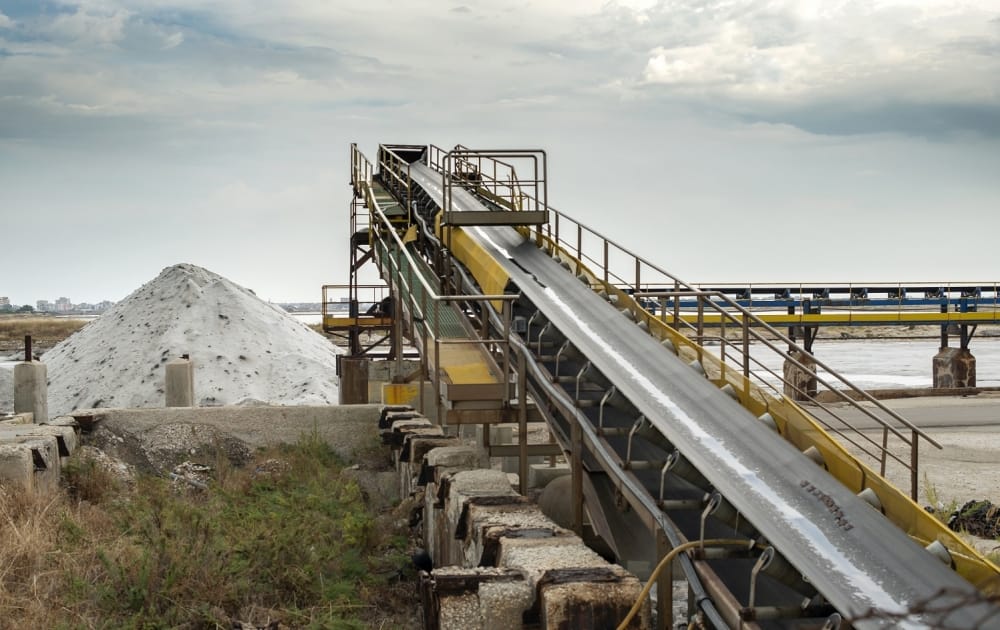 What is Industrial salt?

Sodium chloride, also known as salt, is frequently used to flavour food. Salt applications, however, do much more than only improve the flavour of our food. You might not be aware of it, but industrial environments are where sodium chloride is most commonly used.

One of the most important and often used materials in a variety of sectors is industrial salt. The market has a strong demand for industrial salt supply because of the variety of uses for salt in industry. Its application areas include a wide range of industrial sectors, including the deicing, oil, Chlor-alkali, and chemical sectors. 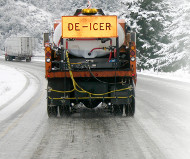 De-icing is one of the most often used applications for salt. Roads, sidewalks, and other surfaces that can become hazardous if an ice layer forms can all benefit from the application of de-icing rock salt. To prevent or postpone the formation of ice, this de-icing road salt is applied to the roadways to generate a layer of brine before the surface may freeze.

In the oil business, salt is also frequently used. It is frequently utilized in an oil drilling rig to improve safety and productivity. It can also be added to the mud when used as a drilling fluid.

Here is an explanation of how the oil business employs industrial salt:

Since we just established that chlorine may be produced from industrial salt, you should be aware that it is a key ingredient in many cleaning and hygiene products. Sodium chloride serves as the raw material for chlorine synthesis, which begins with the electrolysis of a saturated salt solution.

When we talk about treating water, we mean getting rid of pollutants and unwanted elements. Additionally, it lowers the concentration of the water for industrial water supplies and is crucial in ensuring that people have access to clean water for drinking and bathing. Regeneration salt and dishwasher salt are two types of water-softening salt that can be utilized in both home and commercial settings.