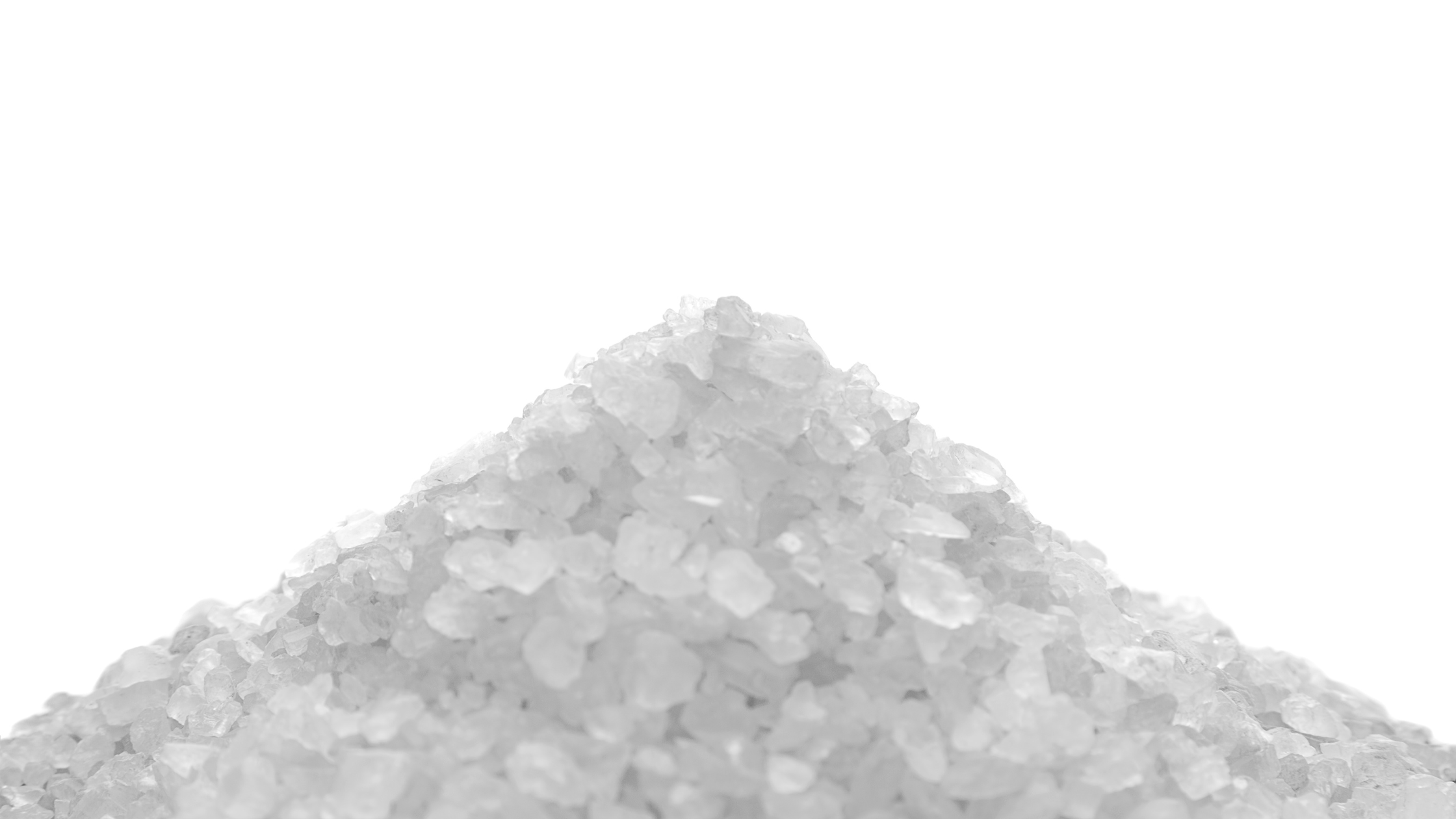 Himalayan salt, often referred to as Himalayan crystal salt, is a kind of rock salt distinguished by its distinctive pink color, which results from the presence of various trace minerals, such as magnesium and iodine, in its natural state. Hand-mined from caves in northern Pakistan, Himalayan salt is raw and unprocessed. Many people think Himalayan crystal salt is preferable to regular table salt since it’s older and hasn’t been exposed to any pollution or poisons for millions of years. 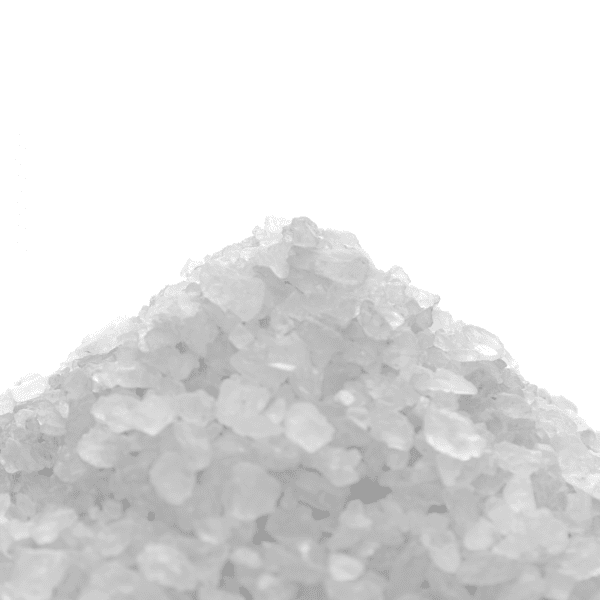 Some of the crystal salt benefits are:

Potassium, iron, and calcium are just a few of the more than 80 minerals and components found in Himalayan salt. Each of these minerals helps to remove microorganisms and support the body’s natural detoxification process.

Compared to Himalayan salt, table salt is more processed, has fewer minerals, and is higher in sodium. Himalayan salt is easier for your body to process than table salt since it doesn’t need as much water to flush out the extra sodium as it would if you were using table salt.

Additionally, Himalayan salt is naturally abundant in iodine, unlike table salt, which has iodine added to it by food manufacturers.

We lose minerals or electrolytes when we perspire or exercise. You may restore them and your energy and hydration by consuming water after an exercise that also contains a pinch of mineral-rich Himalayan salt.

The high mineral content of Himalayan salt aids in maintaining the pH balance of your body. Our bodies have stronger immunity and are better able to assimilate and digest food when our pH levels are adjusted.

Do you frequently awaken at 3 a.m.? This is one of the times of night when people are most likely to wake up and have trouble falling asleep, and it has to do with your salt intake. According to studies, low-sodium diets result in a reduction in sympathetic nervous system blood volume, which in turn causes the “fight or flight” reaction and the release of adrenaline.

Himalayan salt and raw honey combined with a pinch of each should be consumed or added to tea for a restful night’s sleep.

This salt has a variety of intriguing additional uses besides just seasoning meals and cooking.

Because the Himalayan salt’s beneficial minerals are stored as ions when you take a “brine bath,” I highly advise using it regularly. Your skin is rejuvenated by this stimulation, which is good for everyone.

When used sparingly, salt can be a helpful addition to your diet, especially if you switch to a pure kind like pink Himalayan sea salt, which has several health benefits.

It can enhance the flavor of many dishes while also giving you a surge of essential nutrients and several highly desirable health advantages. For instance, the advantages of pink Himalayan salt include easing respiratory issues, regulating pH levels, assisting with digestion, cleansing the air, and promoting sounder sleep.